Less than a four-hour flight from Thailand, people began fleeing from Rathedaung Township and making their way to Sittwe, the capital of Rakhine State, Myanmar since Saturday.

Thousands of villagers have fled their homes in Myanmar’s Rakhine state after a local administrator warned dozens of village leaders that the army planned “clearance operations” against insurgents, a lawmaker, and a humanitarian group said.

The warning to the village leaders came in a letter written on Wednesday, which was confirmed by Reuters and verified by a state government minister, Colonel Min Than.

The letter, signed by the administrator of Rathedaung township, Aung Myint Thein, told village leaders he had been informed the operations were planned in the township’s Kyauktan village and nearby areas suspected of harboring insurgents.

The letter does not specify where the order came from, but Min Than, Rakhine state’s border affairs and security minister, told Reuters it was an instruction from his border affairs ministry, one of three Myanmar government ministries controlled by the army.

The United Nations said in a statement on Sunday it was concerned by intense fighting in Kyauktan, including reports people were trapped and houses damaged. It called on all parties to “respect international humanitarian law, fulfil their responsibilities and take urgent measures to spare civilians and civilian infrastructure”.

On Saturday, the British, Australian, US and Canadian embassies in Myanmar said they were “deeply concerned by the reports of the Myanmar Military’s clearance operations along the Kyauktan village tract” and “the worsening humanitarian and security situation across the region.”

“We are aware of the historic impacts of such operations disproportionately affecting civilians,” the statement said. It called on “all armed actors to exercise restraint while in areas inhabited by local communities, some of whom may not, by no fault of their own, be able to seek refuge elsewhere.”

In anticipation of the new operation, Min Than said 80 people had fled Kyauktan to elsewhere in Rathedaung township and that the army had prepared shelter and food.

Zaw Zaw Htun, the secretary of the Rakhine Ethnic Congress, a humanitarian group, said at least 1,700 had fled to the neighboring Ponnagyun township.

Another 1,400 are sheltering in a nearby village and are in dire need of food and other supplies, said regional parliamentarian Oo Than Naing from Rathedaung township.

Journalists are barred from most of Rakhine state, and the government has imposed an internet shutdown on most of the region, making information difficult to verify.

Europe expected to bar US travelers

Hudong Road, Wuxi District, Huzhou City, Zhejiang Province Southeast china Started a new agricultural project “Rice fields in the water” by using the island’s waterways in the city to grow rice specially. Which not only can keep the water clean and pure But also creating a remarkable rice ecosystem in the city 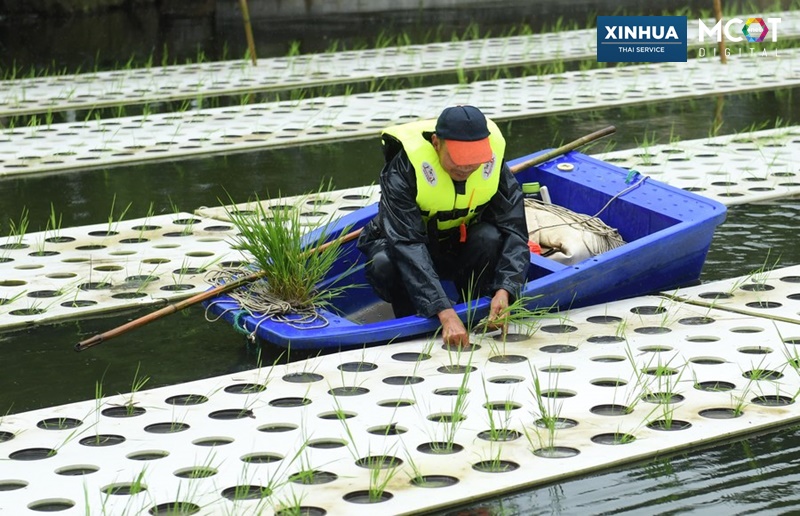 The said rice fields are expected to be harvested in November. 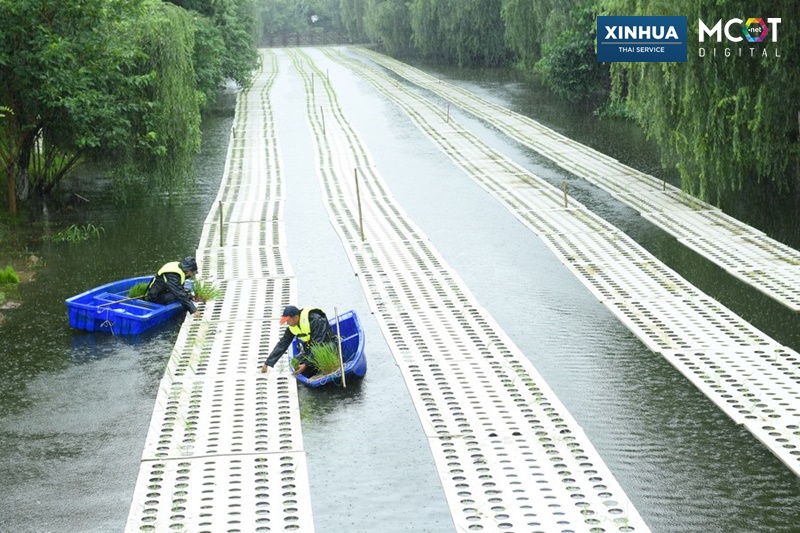 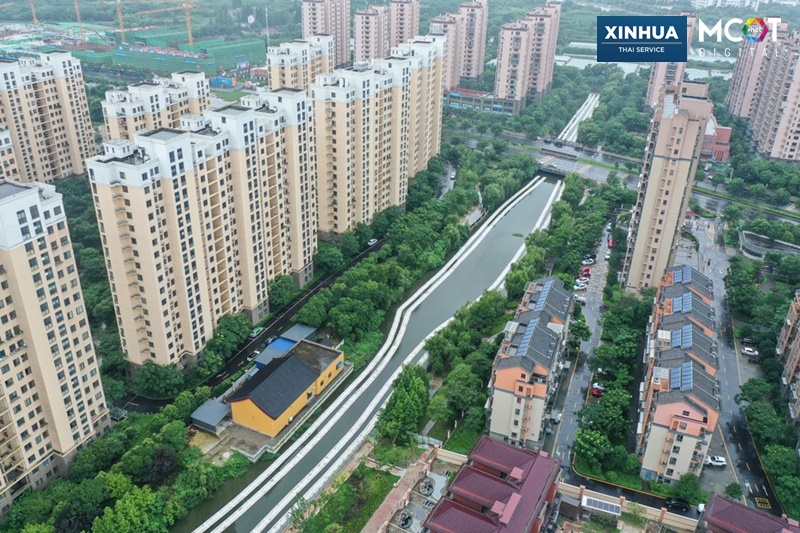 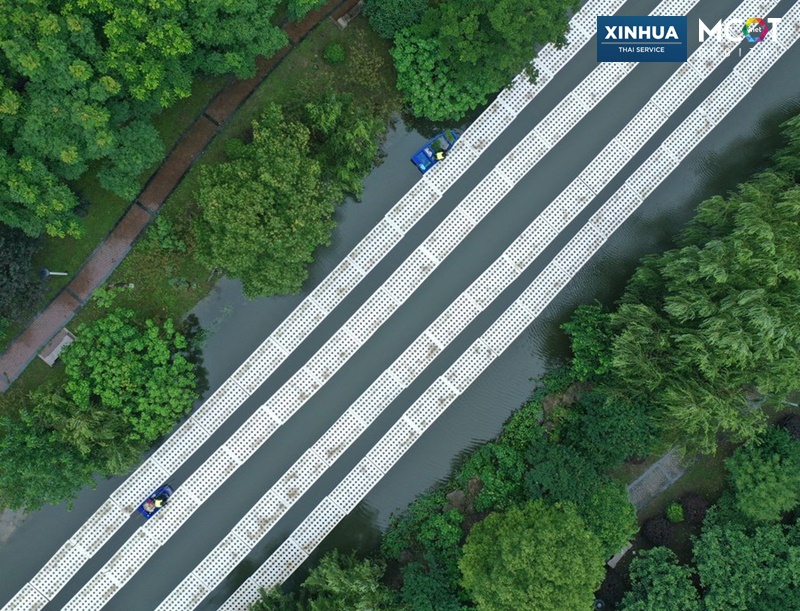 Europe expected to bar US travelers

Travellers wheel luggage in the baggage-claim hall at Frankfurt Airport in Germany. The European Union is expected to bar travellers from the United States when member states start to open the bloc’s external borders on July 1, diplomatic sources say.

Europes decision to extend a ban on visits from the United States, while allowing travel from China, could have geopolitical implications, but

With nations around the world at different stages of the virus, agreeing on travel corridors or “bubbles” has proved tricky. Eventually, bubble corridors will hit a dead-end if all nations continue to deal with the pandemic separately as the U.S. allows each state to deal with the virus on their own.

Ginger, lemongrass, galangal may soon be listed as hazardous substances

Myanmar puts a hold on international flights until at least October

How to See a Comet That Won’t Be Visible for Another 6,000 Years

Travel bubbles may be postponed “indefinitely”